The Crescent-Shousetown Area Historical Association was formed in 1981 with twenty members, all local residents. Membership has now grown, with members as far reaching as Oregon and Texas. 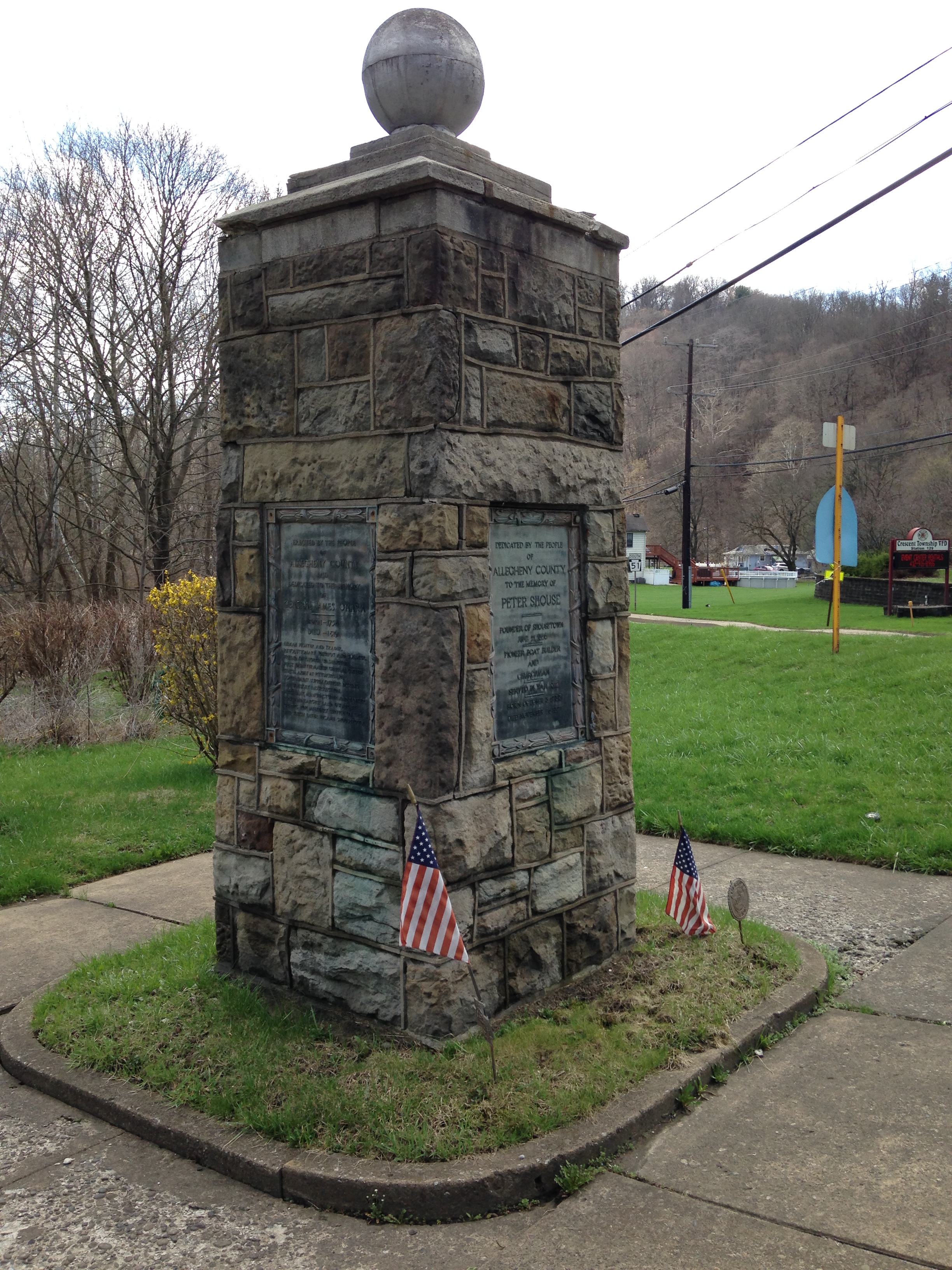 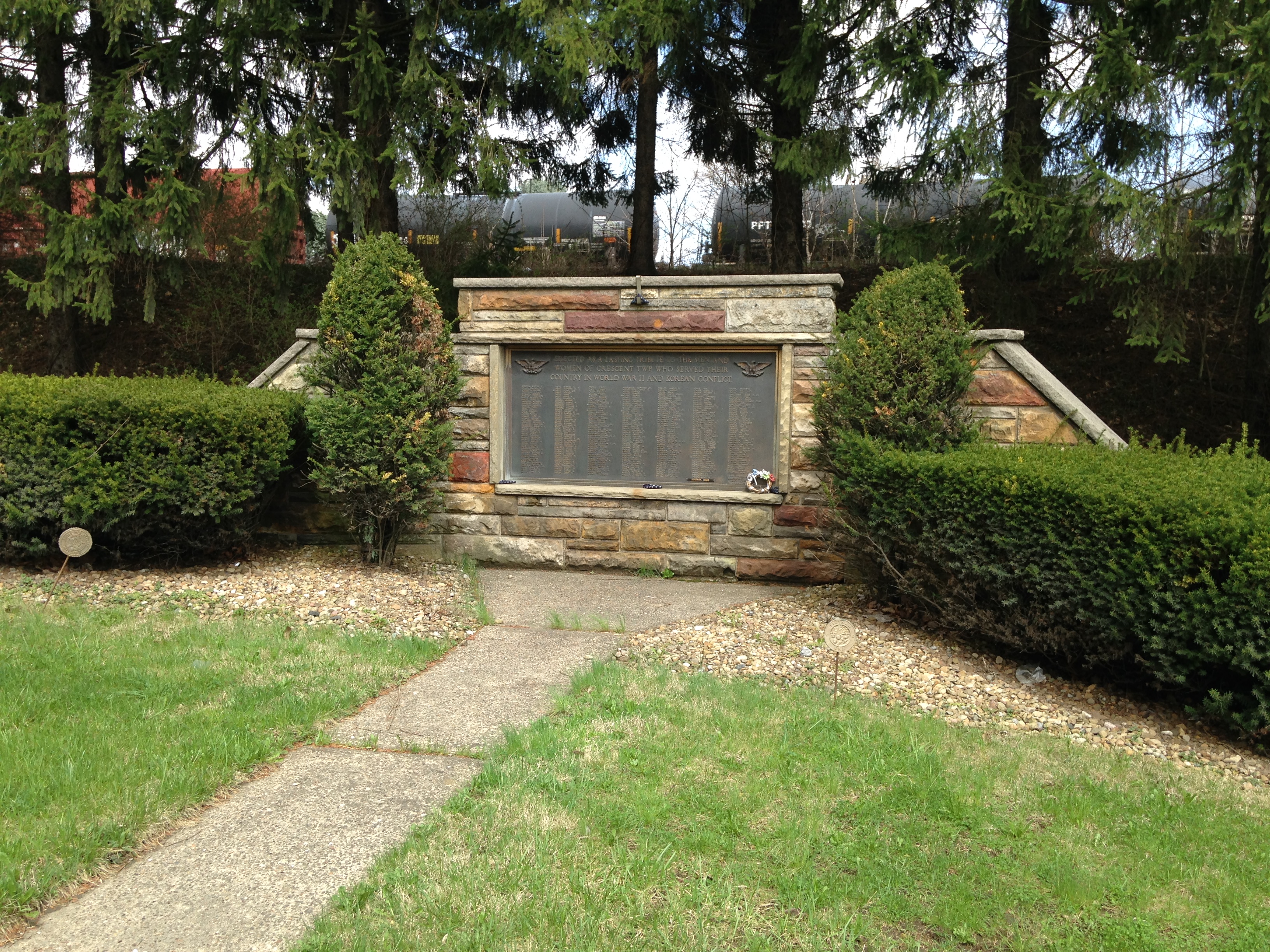 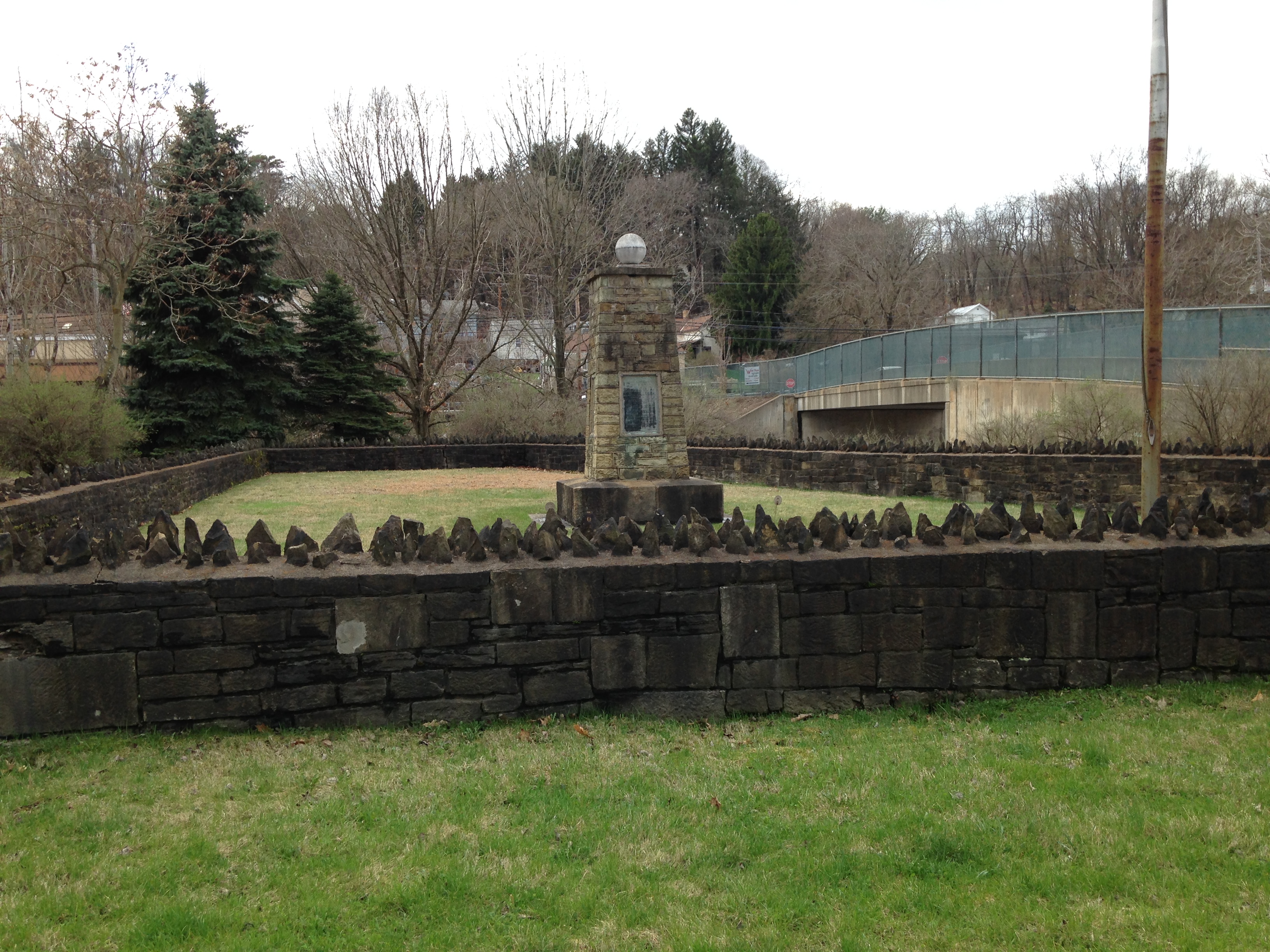 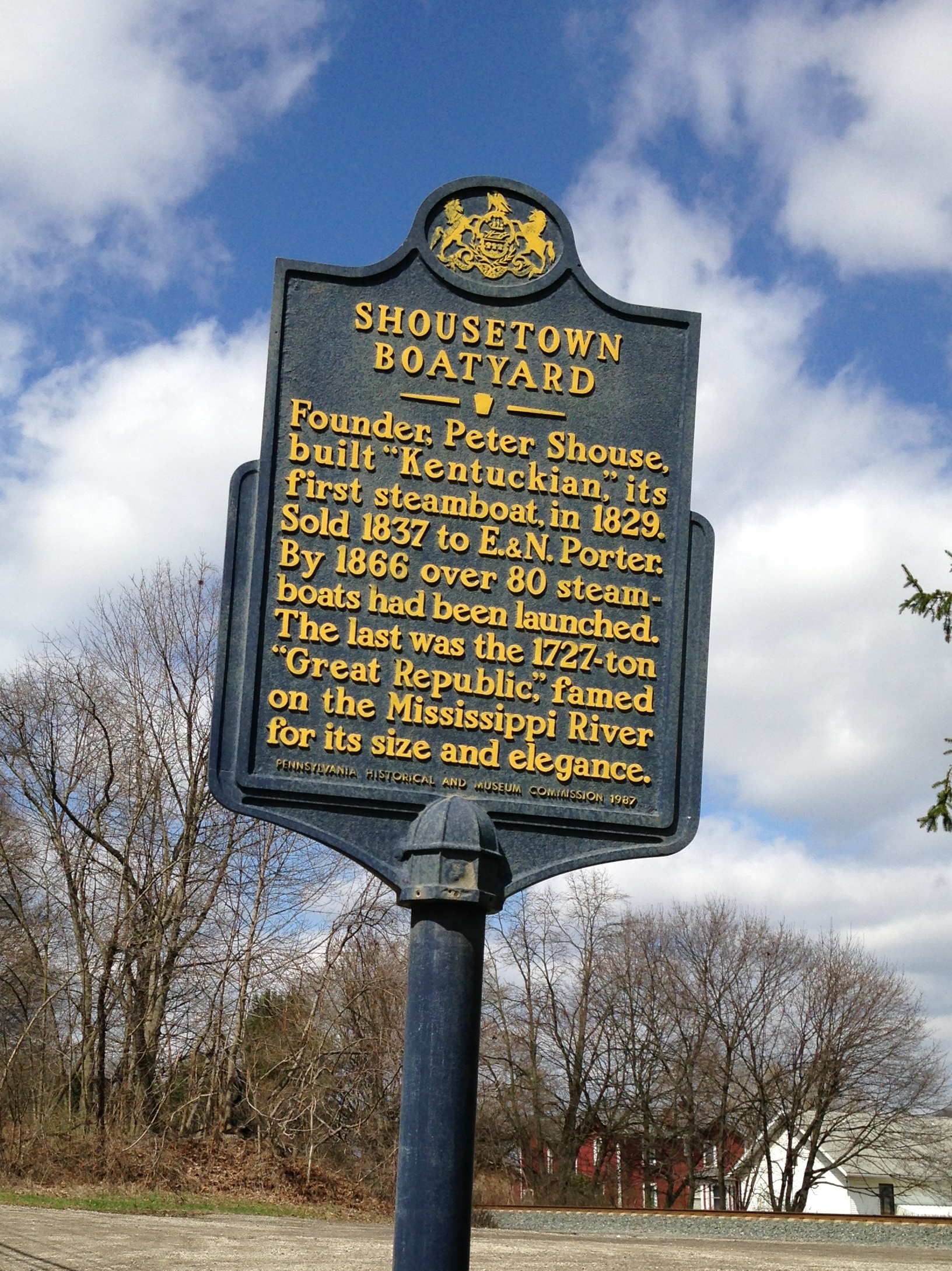 The founding of what was to become Crescent Township on the Ohio River dates back to 1784-1785, when warrants were recorded for "Fortune", "Limerick" and "Strabane" riverfront properties. The area was settled by Revolutionary War soldiers who bought their land from the Commonwealth of Pennsylvania.

A son of German emigrants, Peter Shouse came here with his family in 1822 after he had built boats in Monongahela and Pittsburgh, and after he had served in Ohio during the War of 1812. Intending to operate his own boatyard, he purchased "Limerick Landing", which was the location of a pool in the Ohio River approximately 20 feet deep. This spot provided an exceptional location for launching new boats. The boatyard brought many workers who cut timber from the thick virgin forests covering nearby hillsides.

Limerick Landing and the boatyard incorporated into Shousetown when thenew community was established by Peter Shouse, and the entire area was part of Moon Township. Moon Township was one of the first seven townships designated when Allegheny County was formed in 1788. Muddy roads made getting to the polls in Moon Township difficult, so a petition was prepared, asking that the Quarter Session Court in Allegheny County establish a separate Township. This was granted in 1855, and the new municipality was named "Crescent" because it was a small part of Moon. 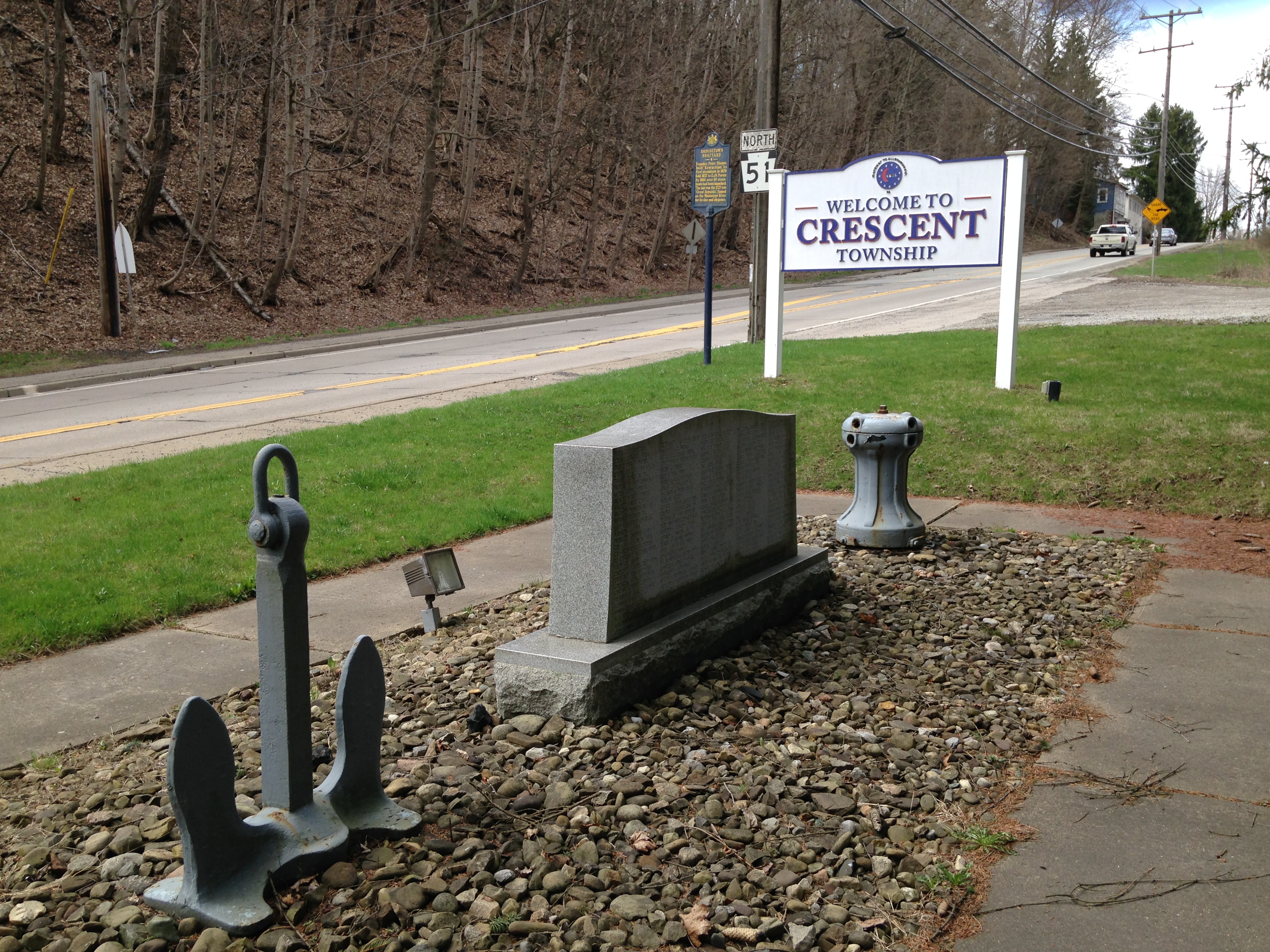